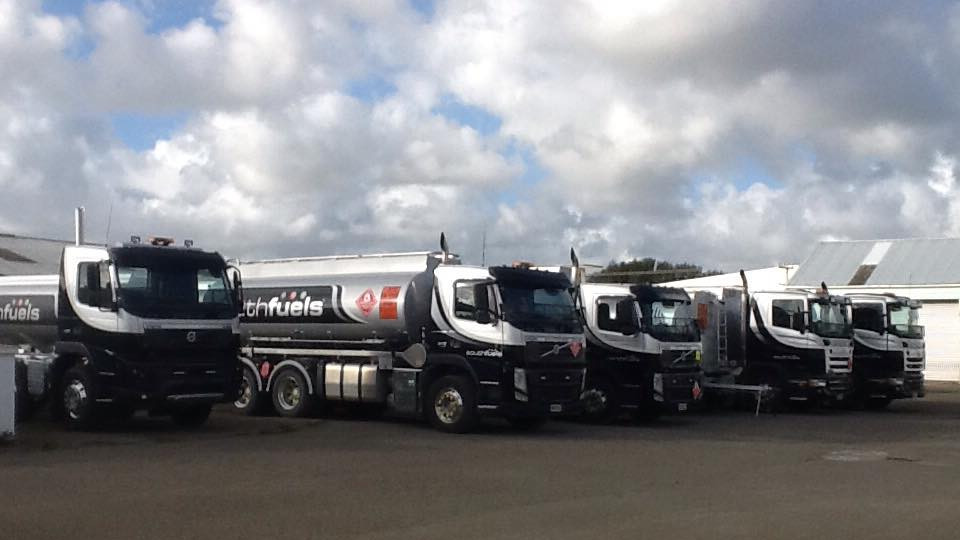 Surviving the Christchurch earthquakes largely unscathed was a lucky break for Southfuels and Northfuels, a national bulk fuel and lubricant distributor based in Christchurch. But the company’s rapid recovery from a recent computer hardware failure had nothing to do with luck and everything to do with good Business Continuity Planning (BCP).

Southfuels and Northfuels uses Greentree ERP software to run its entire business, from financials to soon to be automated fuel delivery via mobile devices in its trucks. Unfortunately Southfuels experienced a failure one on of the hard disks in one of its servers, causing data corruptions in the Greentree database. The disk error was identified and the disk replaced, but the data corruption went un-noticed.

When data is corrupted there is often no way of recover it which means recreating records manually. The longer a corruption goes unnoticed, the greater the potential disruption to the business.

DataSure identified the corruption during the next day’s restore and certification process and automatically alerted Southfuels and Northfuels. With Verde’s help the company retrieved its backup data from DataSure and restored the system onto another server. Verde also restored the system on a server at its Auckland data centre “as a belt and braces measure” Carr said. Within 48 hours of the original hardware failure the system was fully operational once again and a potential catastrophe was averted.

“It’s one thing to back up your system, it’s another thing to know that you can restore it successfully if you need to. DataSure is our Greentree Backup.”
Lance King General Manager

Southfuels & Northfuels are a New Zealand owned and operated bulk fuel & lubricant distributor, specialising in servicing the rural, contractor, commercial & industrial markets. They understand that customers need a consistent and reliable fuel supplier so the business is modeled around providing an exceptional service to our diverse range of customers throughout New Zealand.