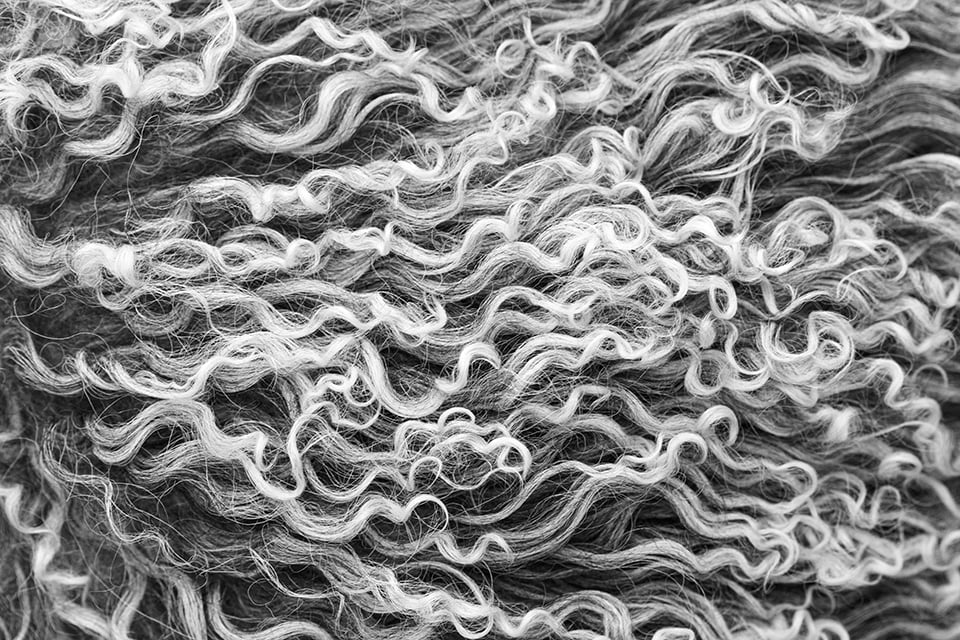 Previous Post
Next Post
CHALLENGE It’s only natural that Keraplast Manufacturing, a centre for innovation in the manufacture of Functional Keratin™, a natural protein obtained from wool, would be found in New Zealand where sheep still outnumber people by 10:1*. Whilst innovation fuelled growth, MYOB was struggling to support it.
SOLUTION MYOB Greentree financial and inventory management, job costing and CRM. Foreign currency automation with flexible divisional reporting.
RESULTS Job costing integrates with invoicing to ensure all project costs are accurately captured and split in collaborative projects. Excel integration enables existing data in spreadsheets to be leveraged without the need for re-development. The simplicity of Excel reporting converts time spent gathering data into time spent gleaning strategic insights.
KERAPLAST MANUFACTURING

The research division handles multiple research projects with multiple sub-projects, so job costing is a core business activity. Job Costing integrates with Invoicing to ensure the costs associated with collaborative projects are correctly allocated. Management is now confident that all project costs are automatically captured and updated and as a result, financial information can be relied upon for accurate decision making.

Rachel explains that early on in its development Keraplast Manufacturing undertook a lot of research, but as the company has matured it has evolved into several divisions, each undertaking its own operations. Excel integration combines with Greentree’s strong reporting capability to present divisional costs in an accurate and understandable report format. Reporting is of strategic significance for management, and the ability to use Excel is a key point of difference in Greentree.

There’s no more double-handling of Foreign Currency invoicing, since Greentree automatically produces the invoice, then updates the relevant financial accounts. Rachel says this process alone has dropped many hours off her administration time, since she no longer needs to manually produce and convert invoices.

Rachel says the Greentree partner “always answer their own phone and always respond to phone messages”, which is refreshing. She says they sought to fully understand the business from the beginning and assumed a long-term view, which has been backed up by excellent post-implementation support.

“The Greentree partner took pride in their work and extended themselves beyond what most would expect. They were more interested in growing a longterm supplier/customer relationship rather than making a quick sale”

GREENTREE – BEST BANG FOR YOUR BUCK

Rachel recalls a previous implementation of a product positioned similarly to Greentree, but at twice the price. She was pleasantly surprised by Greentree’s lower implementation and ownership costs, which were “a bit of a revelation”.

Keretec’s divisional growth and subsequent need to separate operational costs has been accommodated by Greentree’s strong reporting capability. The integration of key Greentree modules ensures that costs are accurately calculated and split between the parties to collaborative projects.

Leveraging Excel integration to produce reports from existing spreadsheets, plus the automatic production of foreign currency invoicing, means Rachel now spends productive time on more strategic tasks. She confidently states that, if she was going through the evaluation process again, her conclusion would be the same: Greentree, and she’s backing her enthusiasm by recommending it to others outside Keraplast Manufacturing.

“Verde took pride in their work and extended themselves beyond what most would expect. They were more interested in growing a longterm supplier/customer relationship rather than making a quick sale”
Rachel Robinson Financial Controller