THE Catholic Diocese OF Auckland

Previous Post
Next Post
CHALLENGE There is a lot is going on behind the scenes to keep the wheels of this not-for-profit organisation running smoothly. Running on multiple systems that were all server-based, none of them integrated well, and standardised reporting with lots of manual intervention was causing a lot of chasing tails for the team.
SOLUTION The Catholic Diocese of Auckland turned to Verde for an improved cloud-based, fully integrated solution which puts MYOB Advanced at the centre of all the operations.
RESULTS Six entities, over 50 schools, 70 parishes all in one system with less manual intervention, and improved and more accurate reporting, Probably the greatest advantage of the new system is also a general one: it provides visibility across the multifaceted operations and business units at The Catholic Diocese of Auckland,
THE CATHOLIC DIOCESE OF AUCKLAND 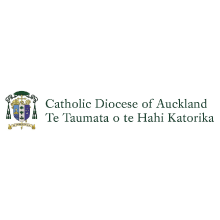 A UNITED FRONT FOR THE CATHOLIC DIOCESE OF AUCKLAND

Established in 1848, the Catholic Diocese of Auckland (CDA) is one of six in New Zealand. While most people might be familiar with the CDA’s faith and purpose-driven mission work, a lot is going on behind the scenes to keep the wheels of this not-for-profit organisation running smoothly.

COVERING A LOT OF GROUND

Geographically, this multi-parish diocese covers the Far North right down to Thames. The CDA operates six entities and over 50 schools and 70 parishes, small and large, across its network. Alongside some commercial buildings, they make up a significant property portfolio.

The six entities – Catholic Diocese Auckland, Policy One, Auckland Common Fund Ltd, Catholic Education Services Board, Robert Ned Covich Charitable Trust and Liston Village Board Management – are responsible for the leadership and management of various parts of the organisation.

Policy One manages the funding received from the Ministry of Education for spending on existing property, major repairs, maintenance, and refurbishment projects across the CDA’s school network. The Auckland Common Fund Ltd collects attendance dues on behalf of the schools, and Liston Village Board Management is responsible for the Liston Retirement Village in Hillsborough, Auckland.

From the outside, the CDA’s asset-heavy, close to a billion-dollar balance sheet rivals the inner workings of any large organisation. However, as a not-for-profit, it relies heavily on donations, government funding and the work of many parishes and support services to maintain the faith and growth of their community.

Amit Prasad joined the CDA Finance team just over a year ago – right in the thick of COVID-19.

“Talk about going from a frying pan into the fire kind of scenario!” he laughs.

Previously, Amit worked as the University of Auckland’s Business School as Director of Finance for many years. Coming from an environment where cloud-based technology and online dashboards were used every day, it was more than just a new job Amit needed to wrap his head around. The CDA hadn’t upgraded its systems for the last 17 years, and this needed to change for many reasons, Amit says.

TOO MANY SYSTEMS NOT TALKING TO EACH OTHER

When Amit joined the CDA, he was faced with not one, not two, but multiple systems. They were all server-based, none of them integrated well, and when it came to reporting, there was no standardised format. For a complex organisation like the CDA, where each entity had its own reporting deadlines and requirements – things were all over the show.

“I had, on an annual basis, approximately 59 board and committee meeting-related packs that needed to be done. If you map that out on an annual timetable, that’s more than one a week,” Amit says.

Amit and his team were “basically chasing their tails every week”, using manual workarounds to extract data from systems that “effectively don’t talk to each other”. They lacked the time and resources to provide critical, high-level financial information the organisation needed for decision-making.

“We were constantly focusing on the production of board packs, which are historical reports of what has happened – not what is going to happen,” Amit adds. 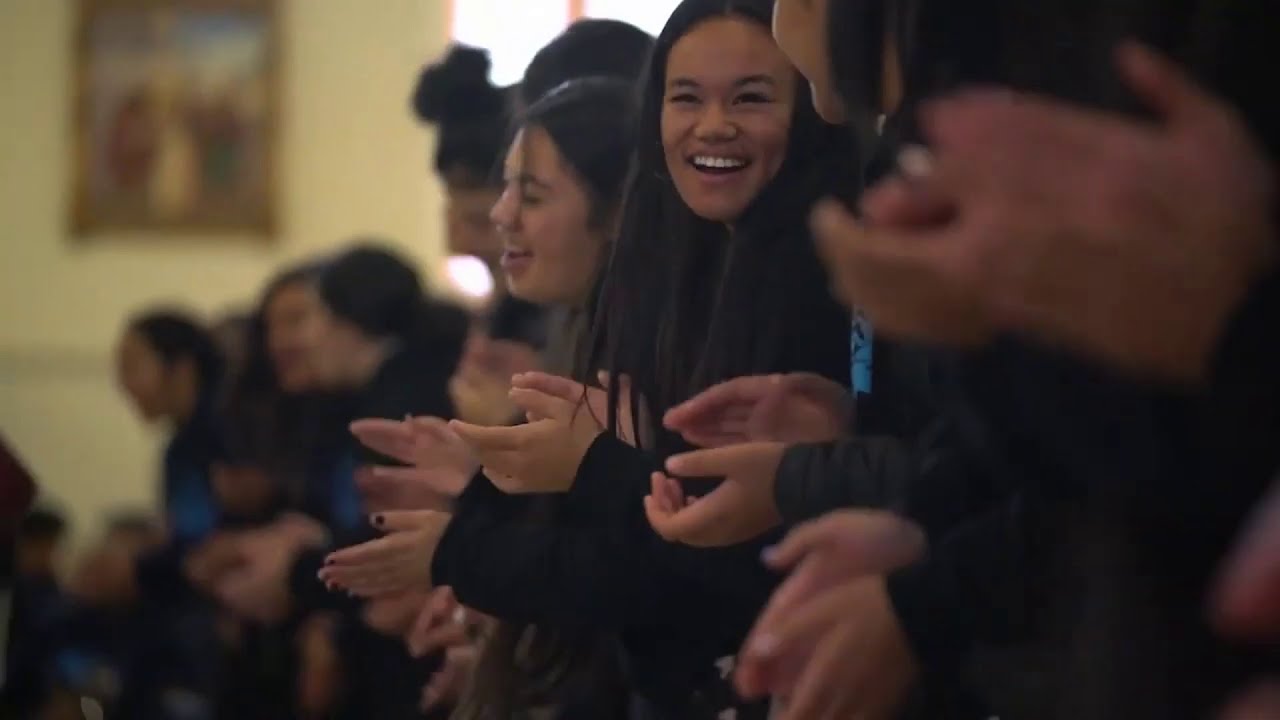 MOVE FROM GREENTREE TO ADVANCED

When choosing a new system, Amit says the decision came down to three factors.

The system needed to be cloud-based, so the finance team could work from anywhere and still support the network’s stakeholders. Being a not-for-profit, the budget was limited but they also wanted to add customisations and integrations.

Finally, it had to manage the organisation’s many complexities including the variation between each entity’s tax requirements, user restrictions and financial reporting.

One of the many systems they’d been using was MYOB Greentree. Based on CDA’s requirements, it made sense to transition to MYOB Advanced.

“It was suggested to us by Verde, our existing business partner, that MYOB Advanced was the right option for our organisation…and so far, so good,” Amit says.

Now that the CDA and all its entities are on the same system, business processes are simpler, streamlined and more efficient. It means that despite being small and lean, Amit’s team can focus on analysing the numbers – rather than manual data entry.

“This is an organisation that relies heavily on donations, bequests, government funding, and with the ongoing impact of COVID-19, that’s a challenge we can provide valuable information for when it comes to decision-making,” he says.

For day-to-day operations, Amit and his team have full visibility of all transactions across the organisation. They can easily access the data they need and consolidate it within one system – significantly reducing or eliminating previous manual workarounds.

“Things are a lot easier, a lot more transparent and people can get in and out of the system without any issues.”

“Probably 90% of what goes through accounts payable relates to our various construction projects. We have a lot more visibility of what things are falling due which helps us ensure we’re meeting our contractual obligations as well.”

“Things are a lot easier, a lot more transparent and people can get in and out of the system without any issues. With MYOB Advanced we have one standard format across all our entities. As long as we’ve got the right data in, we’ve got the right level of output."

The finance team used to spend a lot of time preparing reports for multiple board meetings. They’d pull data for each entity from various customer and supplier databases, then use customised Excel spreadsheets to consolidate their findings. It was an admin-heavy process that relied on manual data entry.

“We had different versions of balance sheets and profit and loss statements as to how they looked. Now, we can customise our reports within MYOB Advanced,” Amit says.

This has also minimised the risk that comes with a system subject to too many manual interventions, he adds.

“There’s also a clear audit trail of changes…it’s not about looking over people’s shoulders, it’s about having a level of comfort that the system has a control element for what you want a financial system to do.”

While it’s still early days, Amit is confident that MYOB Advanced will help propel the organisation towards its long-term goals.

“I'd like to get to a point where some of our stakeholders go into a board meeting with a dashboard they can click on – rather than printing reports. [We’re] looking at it from a sustainability perspective long-term which aligns with our mission goals,” he says.

ABOUT THE CATHOLIC DIOCESE OF AUCKLAND

Established in 1848, the Catholic Diocese of Auckland (CDA) is one of six in New Zealand. The CDA operates six entities and over 50 schools and 70 parishes, small and large, across its network. Alongside some commercial buildings, they make up a significant property portfolio.

For more information visit The Catholic Diocese of Auckland