Previous Post
Next Post
CHALLENGE United Cleaning Services needed a system that wouldn’t hold the company back. Spreadsheets-based reporting was inaccurate and taking too long. Extracting data from the system was cumbersome and there were too many manual processes.
SOLUTION To increase efficiency and visibility, United Cleaning Services migrated from CBA to a flexible Greentree system that lets the company automate processes and monitor all information online, anytime.
RESULTS The quick migration process meant that United Cleaning Services didn’t miss a beat. The system has been in place for less than a year and has already increased efficiency by 30%.
UNITED CLEANING SERVICES

United Cleaning Services upgraded from CBA to Greentree with the help of Greentree’s Business Partner, Verde. The company is now seeing significant efficiency gains across the business.

The lack of flexibility with reporting was a pain-point, he says, as was extracting data from the system. The financial team used spreadsheets for some reporting. Calculating the cost of consumables that clients needed to be invoiced for – such as toilet paper, rubbish bags and bin liners – was a manual process. Operations managers would be handling multiple pieces of paper when trying to calculate the cost, says Mahesh.

“Also, the lack of ability to run job costing reports in the future or prior period was always a problem,” Mahesh says. “Job costing is an essential part of our reporting.”

To break out of its limitations, United Cleaning Services consulted Verde and decided to upgrade to a Greentree solution. The company chose Greentree mainly because of expected cost benefits, but also because of its good reputation. The ease of migration was fantastic, Mahesh says. After careful planning, scoping and testing, the Greentree system was up in days. “Thanks to the migration tools and Excel integration, the actual setup and migration of data to the live environment took only two days,” he says.

“We worked closely with Ross Kidd at Verde – I’ve dealt with him before and he is great. Verde gave us good training and assists us with ongoing support.”

With the help of Verde, the system has been tailor-made for United Cleaning Services. “It was great to know I could ring Ross for support at any time, but it’s all working so well, I actually didn’t need to ring him much,” adds Mahesh.

After successfully migrating the Auckland branch to Greentree, United Cleaning also moved its Hamilton branch onto the system. “That was also a seamless process,” he says. “I would definitely recommend upgrading from CBA to Greentree.”

The Greentree system has been in place for less than a year and has already increased efficiency by 30%, says Mahesh. Time to produce month-end reports has been cut drastically. “We are not mucking around with Excel spreadsheets and Access reports anymore – Greentree does all the reporting for us,” says Mahesh. This has freed up time for the financial team, enabling them to spend more time on analysing reports and further enhancing the business.

United Cleaning is now looking to roll out further Greentree modules, for example Asset Management, to help keep track of maintenance of the cleaning equipment, and also automate job sheets and invoicing for its casual cleaning crew. 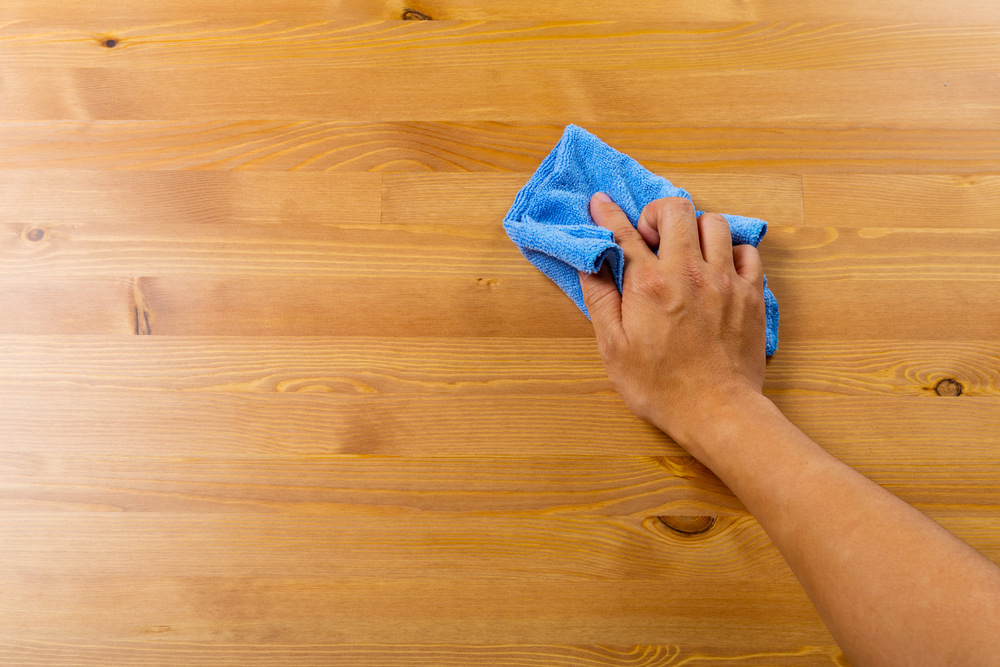 “We worked closely with Ross Kidd at Verde – I’ve dealt with him before and he is great. Verde gave us good training and assists us with ongoing support.”
Mahesh Lala Financial Controller

United Cleaning Services is a commercial cleaning company employing around 160 staff. The company started as a small family-run operation in Auckland in 1959. It was set up to provide professional services to busy businesses. Today, the company operates in Auckland and Hamilton, cleaning commercial office buildings, retail centres, sport stadiums and warehouses.